Ok, before everyone starts booing and throwing onions at me for writing a post on Pokemon Go, just hear me out!

Yes, I am aware people are doing stupid things trying to catch Pokemon, but as it turns out, I am pretty excited about this game. So if you are willing to turn your frown upside down for like 5 minutes, I will give you some good arguments as to why that is.

My hubby downloaded it and caught his first Pokemon on our kitchen counter. He then declared he’s going outside to catch more. Apart from being incredibly excited to have 30 minutes to myself, the more I thought about it, the more the personal trainer in me began to rejoice.

Personal trainers have been nagging people about the same stuff: get moving, eat healthy, be active, etc. and have been by and large ignored by the majority of people. We sound like a broken record. People hear us, they understand what we’re saying, they just don’t do it.

But this game may do more in getting the general population moving than years of a personal trainer’s nagging could ever do!

For years, gamers have been viewed as one of the most sedentary populations out there, spending endless hours gaming and devouring ridiculous amounts of junk food. But Pokemon Go-ers need to be moving all the time. A Pokemon isn’t just going to come to you, you have to go to it. Recently a coworker proclaimed to me that she is going out on her lunch break to catch some. My husband went for a run yesterday because there was a PokeGym down the street and he wanted to check it out. He was out for a full hour!

Being healthy and active doesn’t mean doing crazy workouts and walking on your hands!

All you need is ~30 minutes of activity each day. See how many Pokemon you can catch in 30 minutes 😉

It makes being active fun

People dread doing their workouts because the workouts they do are often repetitive and boring (treadmill and elliptical anyone?) But catching Pokemon is fun! The game uses augmented reality to make Pokemon appear in real life. There have been Pokemon spotted on park benches, police cars, you name it. Who knows where one will appear next? So now, instead of dreading their workouts, people look forward to their walks because catching Pokemon is just so much fun! 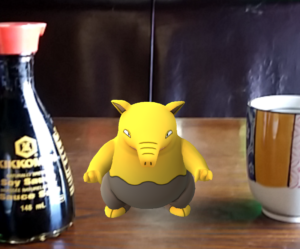 You just never know where a Pokemon might appear next!

It rewards you for being active

People love rewards and, while visible changes in one’s body are the ultimate reward, they can take some time to appear. But Pokemon are right there! To be caught right now! You can train them, you can evolve them and the amount of effort you put in through walking and moving around directly impacts how awesome your Pokemon are. The rewards for being active are almost instantaneous and people love having stuff to happen right away. Another plus for this game!

You’re part of a team

People love feeling like they belong, and like what they are doing is what other people are doing as well. That’s why online communities are so successful.

But this game is not connecting people based on their running distances, or number of steps (ie what awesome physical feats they are able to do) – it’s connecting normal people, like you or I. The walking part is just one element of the game, and no one is thinking twice about it because everyone else is doing it as well. And who wants to think that they’re exercising? Bleah!

It gets people to make time for exercise

Now, before everyone jumps at me with their stories of people falling off cliffs and running into poles playing Pokemon Go (which I am fully aware of), let me remind you people have done the same thing texting, and playing other games. This game isn’t making people do more stupid things than they already were. It’s just common sense not to Pokemon Go and drive, just as it is to not text and drive.

This game is not only getting people off the couch and moving, it’s allowing them to have fun at the same time! This game is making fitness fun! Who knows? In the next update, they’ll make people do squats for PokeEggs! And burpees to make Pokemon evolve faster.

So get out there and catch some Pokemon! It’s personal trainer approved!

PS: And yes, don’t Pokemon Go and drive, don’t fall off a cliff, look both ways when you cross the street, etc. This stuff should really be common sense!

As always, I welcome your comments in the Comments section below, or on my Facebook page. What are your thoughts on Pokemon Go? Is it getting you to be more active? 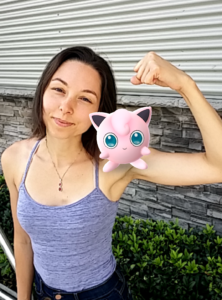 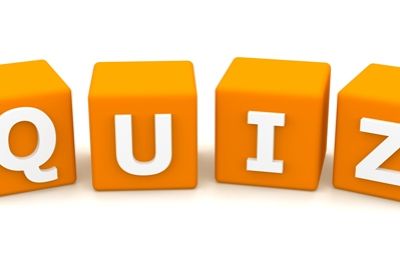 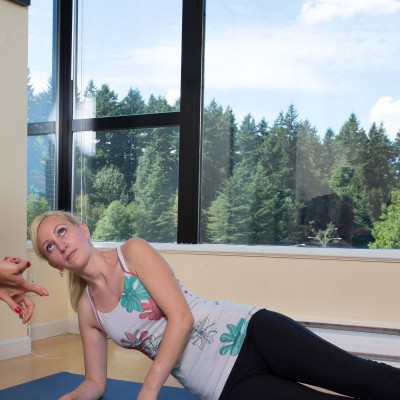 Is personal training the right thing for you? 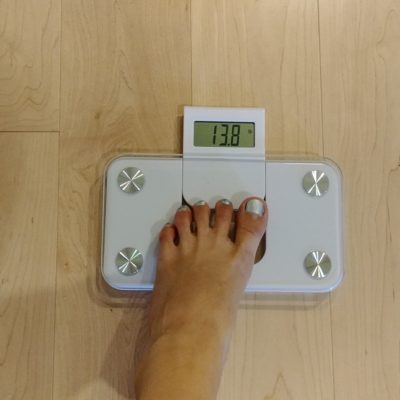 Three questions to take your focus off weight loss 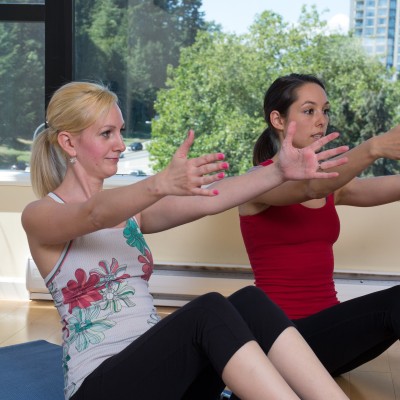 3 ways to put your core training into overdrive